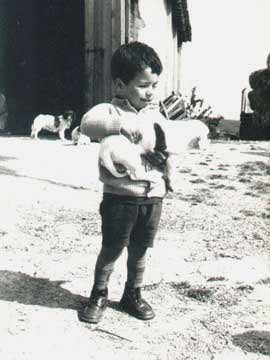 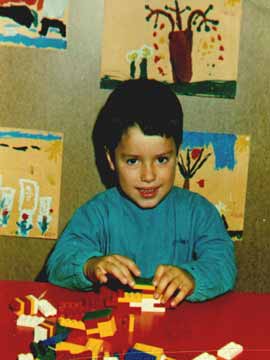 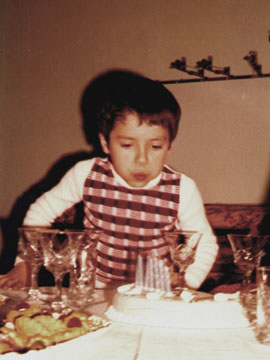 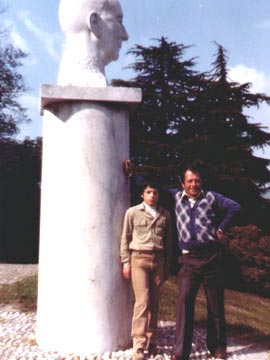 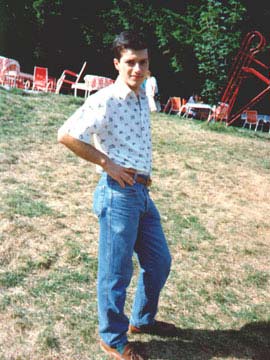 I was born in 1967 and since I was a child I’ve been attracted to everything related to electronics and radio, under all its aspects. Instead of the pacifier and feeding bottle, I always tinkered with the microphone of my father’s 27 MHz transceiver, he became an OM (I4OGR) since 1974, and with the soldering gun. I could define me an… art son. As a child I started building the first circuits with batteries, light bulbs and switches with disastrous results, I didn’t promise well. However the results improved with passing of the time, also thanks to the technical schools. The passion for radio exploded in adolescence, with the first receivers and transmitters, also home made. When I was 16 years old the 27 MHz, short lived love, while I spent many years in the BCL activity, and at last, in 1986, the “B“ class HAM licence (IW4BNP), obtained for scholastic credits, without examination necessity. Since 1988 I am ARI member in the local club. Returning from the military service I decided to study, with engagement, the Morse code and after few months I passed the exam. Finally, in 1991, I obtained the “A“ class HAM licence; the HF bands, my preferred ones in absolute, were to my disposition. The CW got into my bloodstream and it is still my preferred operating way, followed from the phone and a bit of digital modes. I dedicate myself mostly to the DX and some contests but I don’t reject any kind of QSO. In the early 2000s I decided to submit me to the exams for the USA licence and I passed the tests necessary for the “General” level. In October 2001 FCC assigned me the callsign KB3HCM, then, in October 2003 I passed the “Extra” class examination level and now, besides IK4OMU, I am also AB3BH.

This website uses cookies to improve your experience while you navigate through the website. Out of these cookies, the cookies that are categorized as necessary are stored on your browser as they are essential for the working of basic functionalities of the website. We also use third-party cookies that help us analyze and understand how you use this website. These cookies will be stored in your browser only with your consent. You also have the option to opt-out of these cookies. But opting out of some of these cookies may have an effect on your browsing experience.
Necessary Always Enabled
Necessary cookies are absolutely essential for the website to function properly. This category only includes cookies that ensures basic functionalities and security features of the website. These cookies do not store any personal information.
Non-necessary
Any cookies that may not be particularly necessary for the website to function and is used specifically to collect user personal data via analytics, ads, other embedded contents are termed as non-necessary cookies. It is mandatory to procure user consent prior to running these cookies on your website.
SAVE & ACCEPT